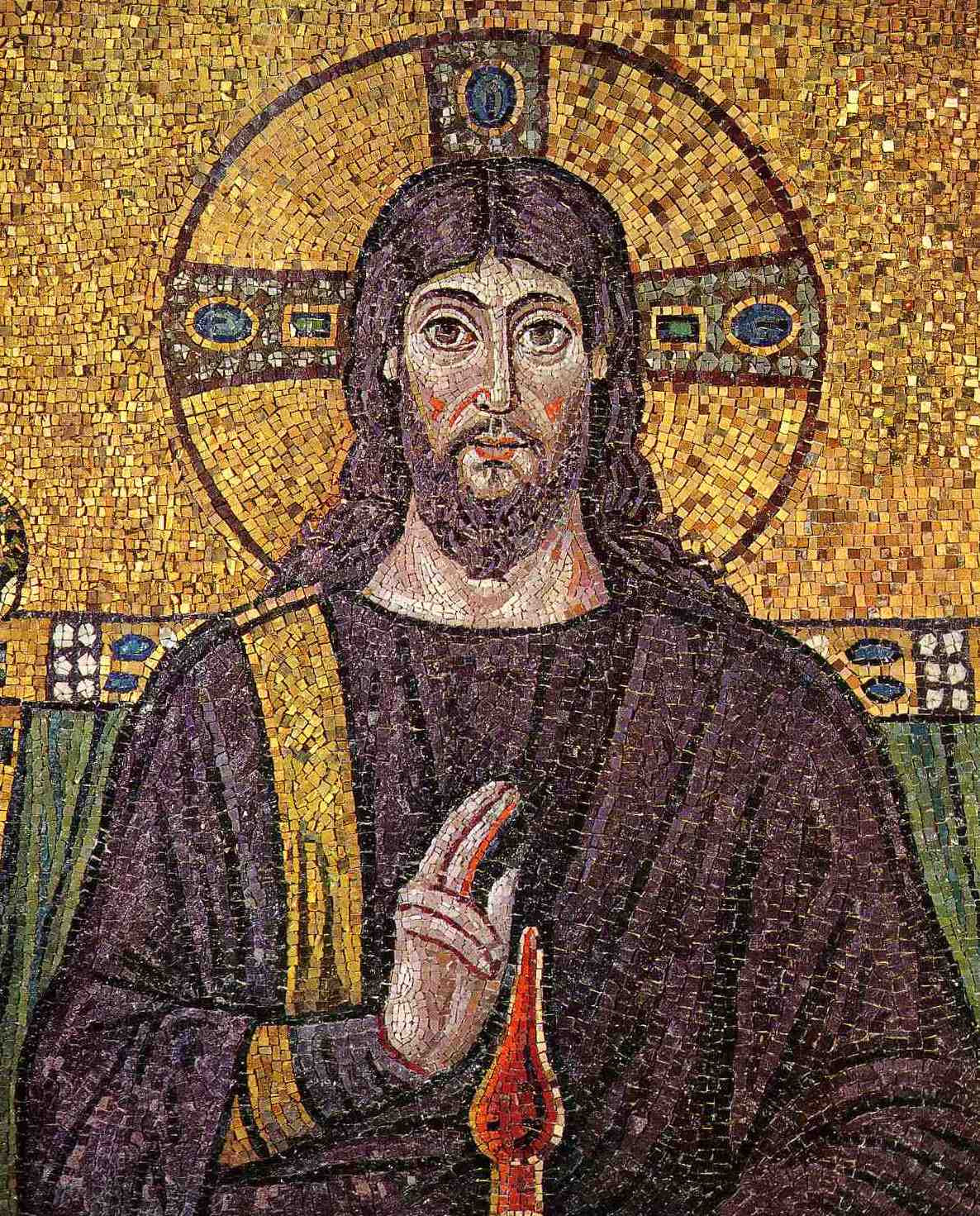 Colors of Power: red and blue- History of Color in Middle Ages # 9

Red and blue, most prominent color duo of the Middle Ages. People just loved them so much, that even when writing about rainbow  they wrote often only blue and red! Also the existence of separated guilds of dyesrs dedicated for each color may be a testimony for high esteem and priceses of those particular colors.

We see here in the video the colorful splendor of the Middle Ages, about illuminated manuscripts about British royals. Lots of color, but most prominently the duo of red and blue. Fresh colors, most of the time.Video window may not come up in an instant.
Interesting movie by BBC about royal illuminated manuscripts.

Here Charlemagne is  being crowned.


Red and blue were colors of power in the secular world, why?  Red and blue dyes were expensive, not common, and people loved those hues, of course. Red was used after the purple of Tyre, very expensive and reserved only for the rulers, became less and less available. Red in a more dark, dignified edition was replacing purple,which had a brownish tinge, not what we commonly classify as purple today, until appeared in its pure form, lighter and brighter. As we see bellow, on the Annunciation picture.The same with blue, it was considered a very noble color, and as the blue dye became to symbolize affluence and also royals were using it. (Royal blue).


Here on this Anounciation by Petrus Christus we see Virgin Mary dresses in a red mantle. We see the typical elements of Announciation, as the lilies signifying Mary's purity, the vase a pure vesel, open book also is traditional. Always opened on the same page on all paintings, Isaiah 7:14, or psalter pages in earlier book. Other written words is the passage from Announciation of the New Testament, the words spoken by the archangel ("Ave Maria,  gracia, plena"etc) was directly written in the picture. Mary is here depicted as a fine lady, dresses in a rich garment, expensive mantle.  Click here to read more about Announciation symbolism.
This painting is considered early Northern Renaissance, but still has elements of Gothic art. For example the folds of the robes of the angels are still very hard and geometric, the angel's posture is typical for Medieval art, also his wings, strong color, not white. But we see already linear perspective on the tiles of the floor, increased realism of depiction in painting, eye for detail.


What a rich blue wears this duke! Probably he is the Duc de Berry himself, it is a miniature by Limbourg brothers, form the Tres Riches Heurs di Duc de Berry, form the magnificent manuscripts collection of the Musee Condee.

The Announcaition again, this time we see all elements traditionally depicted in announciations, but this time the book is  not opened, but text is written on the banner held by the archangel.("Hail Mary, full of grace"). this banner as a speech bubble appears often.Wallraf Richttarzt Museum Cologne. Mary with a book again, it has significance, depends if closed or open, etc. Soon about Mary and book symbolism, an elaboration on this  important element of  iconography.

Virgin Mary as queen, with infant Jesus in her arms, by Altdorfer, (German), museum in Budapest.Infant Jesus has a necklace symbolzsing his future Passion and death on the cross (coral ) which in secular symbolism and superstition of the days: it  was supposed to avert evil. The apple is relating to original sin, held by Jesus is a symbol of redemption, eradication of sin.

Death of the Virgin, by Konrad von Soest, Mary on her death bed attended by humans of saintly and common stature, and by angels themselves. We see richly embroidered blue mantle and blue angels, as the symbols of heavenly realm.Also prominent is red/blue color duo, gold background. Closed books also present, symbol of the Virgin. What is written on the open scroll, which is read by bearded man dressed in red, with his head covered as sign of respect and humility? The paleographers would tell. The saint whose hand holding quill  is almost touching Virgin's hand is, has "Saint John the Apostle" written on his hallo.